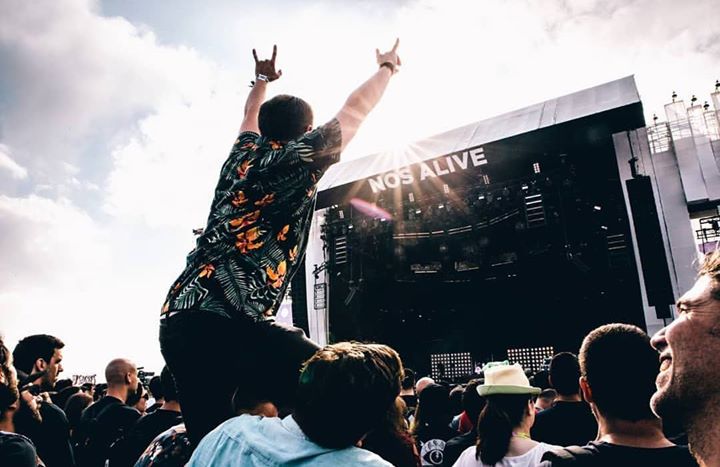 „a three-day non-stopper that dances between wildly captivating and raw, open-heart pleasure.“ Consequence of Sound

„It’s Berlin with better weather, Montreal with custard tarts – and it’s got NOS Alive at its beating heart. “ CLASH

„A festival with a stellar list of acts, sunshine and a ride on a funicular“ London in Stereo

Following on from The Cure being unveiled as NOS Alive’s first headliner for the opening night, the Portuguese festival is excited to announce Bon Iver is playing the main stage on the closing night. The much revered artist also known as Justin Vernon will be bringing his elegiac otherworldy music to the NOS Stage on Saturday 13th July, rounding off three days of outstanding music on the sunny Lisbon coast.